Editor’s Note: Tom Whelan passed away in February of 2018. Our thoughts are with his family, and we remain thankful for his many contributions to the medical imaging community.

Tom Whelan (RDMS, RDCS, RVT, FASE) has been a sonographer for nearly 35 years. The ARDMS-certified professional and Fellow of the American Society of Echocardiography has literally been a pioneer in the ultrasound field. Starting out as a radiologic technologist, he began performing ultrasounds just as the technology was first becoming available in U.S. hospitals. Throughout his fulfilling and accomplished career, he has travelled across the country, the world and his home-state of Texas to teach and perform ultrasound procedures. He now runs the ultrasound department at Gulf Coast Medical Center in Wharton, Texas, and continues to teach part time.

We had the honor of speaking to this seasoned diagnostic medical sonographer, echocardiographer and vascular technologist about his impressive and inspiring experiences and his advice for those considering a career in ultrasound.

How did you first get interested in medical imaging?

I’ve always been interested in science. And just like every high school student, you wake up one day, when you’re a junior or a senior, and you start to wonder, “Okay, what am I going to do when I go to college?”

I went to a private Catholic high school in Wichita Falls Texas (that’s where I grew up). Fortunately for me, in our senior year, we got to do an extra-curricular activity. We could choose to do some community service or ride around with a police officer or something like that. There were also a couple of spots open at the private hospital in Wichita Falls to intern and see what working in a hospital was like. So I said, “That’s sounds pretty darn cool to me!” because anything medicine-related interested me. I got lucky, and I got to work in the OR.

It wasn’t technical work or anything. I was just there to push the patients around on gurneys and help clean up the ORs and such. But the really cool thing was I got to watch these surgeons in action. I found that absolutely fascinating. The blood and guts were secondary—that didn’t bother me that much.

What did you study in college?

When I got into college, one of the programs that caught my eye was the Rad Tech program, dealing with X-ray technology and such. Back in the 1970s, you actually had to present yourself as a candidate to be accepted into these allied healthcare programs, so I had to go through a lot of interviews. Fortunately my grades were sufficient that I got into the program in Wichita Falls. I graduated first in my class with a degree in radiological technology.

To prospective students, take a good hard look at ultrasound. It’s not going away. It’s going to be a profession that just increases. It’s a very rewarding profession. It’s also very technical, there is a steep learning curve to it and it takes lifetime dedication.

You’re never going to know everything about ultrasound because it’s constantly changing. Every time you turn around, somebody invents a new procedure that’s saving people’s lives. You have to continue educating yourself. In my humble opinion it would be a wise choice for any person thinking about getting into healthcare to choose ultrasound as a profession.

Tell us about your first job after graduation.

I was a specialist tech at a big hospital in north Texas. There are certain aspects of X-ray procedures where it is almost like an operating room, where we actually do cardiac caths—stick tubes in people’s groins and thread them up to their hearts…Well as a specialist technologist, I’d scrub in and help the radiologist with the guide wires and inject medications. This is before we had all these digital instruments we have today. This is back in the age of film.

Not many of us use film anymore unless you’re a professional photographer and you just like film. It was kind of a scary time to be in healthcare, because we did all kinds of crazy procedures like pneumoencephalograms. This was before the CAT scanner and ultrasound machine were available, essentially.

And it was there that you used ultrasound technology for the first time?

Yes. One day, the administrator of the hospital came up to me and said, “You graduated first in your class. Are you interested in learning a new type of technology the hospital has purchased?”

He said, “It’s some kind of sound wave machine.”

He showed me my first ultrasound machine which was a B-scanner, which they don’t make anymore—it was a big contraption. I went to Denver for a few days to learn how to use it. I came back, totally un-educated. The radiologist didn’t know how to interpret the ultrasound test. I really didn’t know what I was doing. So it was kind of like a Laurel & Hardy show with the blind leading the blind.

We finally graduated up to a real-time instrument. You see back in the early days, we didn’t have real-time. In other words, we had static imaging—you couldn’t see the heart beating or the baby moving. But within about eight months, we bought our first real-time ultrasound machine. Then the lights came on for me because I could actually see the anatomy.

How did your ultrasound career progress from there?

A couple years at that big hospital I learned everything I could and I actually sat down and took a couple ARDMS registry exams—abdominal and OB-GYN.

About a year or year-and-a-half later, a manufacturer’s representative came by and said, “Hey Tom, are you interested in making double or triple your salary?”

“Well I know about a company in east Texas that is looking to hire somebody to do a mobile route.”

So I moved to east Texas and I ran a mobile route. That’s where things got interesting in vascular ultrasound, as well as echocardiography. Up until that point, until the early 80s, all we had was black and white ultrasound. Then somebody invented Doppler.

So my partner chose vascular and I chose echocardiography and we each pursued education in those areas. I went to the University of Alabama in Birmingham to the heart house, and I studied under an eminent cardiologist, Dr. Navin Nanda. I spent about a month with him and learned everything I could learn about color Doppler and pulse Doppler echocardiograms.

I brought that knowledge back to east Texas. To my knowledge we were only the second company back then to purchase and own a color ultrasound machine for echocardiography. So we were actually pioneers, my partner and I. That company was called Ultrasound Associates (Tyler, Texas). I stayed with them about 10 or 11 years.

Where did your sonography career take you next?

Then I went to work with a corporation out of Dallas called DHS (Diagnostic Health Services). It was multi-state business. Fortunately for me, because of my experience, I got to be the director of clinical services for the entire corporation, but it was not glamorous at all. Imagine coming home from work on a Saturday morning from the airport and waking up Sunday morning and catching another flight out to somewhere else in the United States.

Basically my job was filling in for people who were sick [laughs]. But I got to travel and that was kind of the hearthstone that I really latched onto with that company. I stayed on with that company for a few years.

“Late last year, I got to travel on behalf of the Defense Department and the National Institute of Health to Maryland and work in a Level IV biohazard lab. That was probably one of the highlights of my career.” Read more in Part 2 of our interview with Tom Whelan (RDMS, RDCS, RVT, FASE) where we learn about how he got into teaching, highlights from his impressive career and advice for prospective ultrasonographers.

Read more about Tom Whelan in Part 2 of our interview. Tom has been a sonographer for nearly 35 years. The ARDMS-certified professional and Fellow of the American Society of Echocardiography has literally been a pioneer in the ultrasound field. 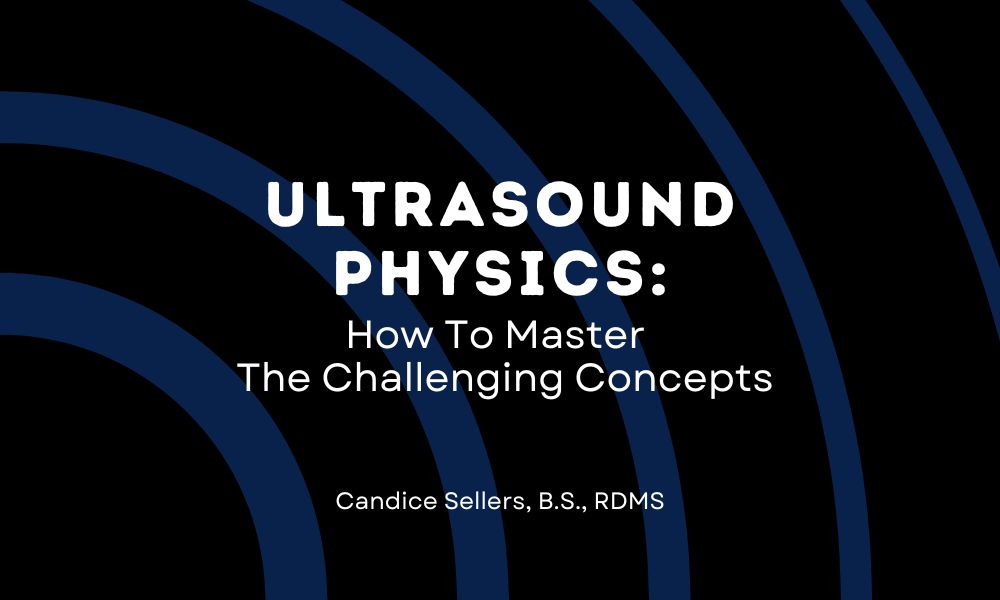